When commenting on most of his photography’s, Charles Moore states that he did not want to fight with the fist but rather to fight with the camera (Moore 231). Charles Moore was a white Southern journalist. The Moors documentary is a piece that relates well with the Martin Luther’s the letter from Birmingham jail. The two pieces are a good example of the fight towards human rights. The later from Birmingham Jail was written by Martin Luther after being arrested for breaking an Alabama injunction against the demonstration that was taking place in Birmington.

Both Moore and Martin have been seen to be fighting against discrimination in their works. As argued by Moore, instead of lashing it out using the means of violence, he decided to use his camera. This aspect can be related to the use of Martins writing skills to reach out to his people.

Both Moore and kings works are well presented in the form of an essay. They tend to be relying on information in a chronological manner in which they occurred. Just like his counterpart, King also implied the nonviolent civil disobedient. In his work, he talks about the various cornerstone of philosophy. According to his work, it is nonviolence that the spirit of kings lives. Also, the two do not aim at defeating the enemy by force. The two have structured their content to win the enemy by one’s cause. Instead of just forcing people to yield, it pursued Indi duals towards yielding. With both arguing in the age of mass media, violence according to them could be either most unethical approach to using to fight for their cause.

In his workings, Charles Moore uses both the ambiguity for the victim’s faces. This aspect has seen used to create curiosity to the readers. An example to this has been the use of police dog photograph [has. This kind of picture has been particularly taken with the three demonstrations that are seen to be turning their heads away from the camera. His work also incorporates a picture of a girl whose head has been housed down her face has been depicted as hard to discern. By doing so, the photography has been able to create a sense of mystery and to ask the views to fill in the blanks for the victims (King 339).

Installation of fear is also an attribute that has been used by the two, Moore, for instance, has categorically chosen to display the faces of the policemen and the dogs in an attempt to instill fear in the audience. This has also been used to show the dominance of the policemen in regards to the African am Erica. Martin on his working also had this kind of mystery, from this, he introduces his letter by telling the audience that he is in jail, the reason as to why his s has been jailed remained d misty throughout the letter but is received in bits. Also, he uses some words and phrase that could have several interpretations, depending on how one is viewing them, for example, the use of “men of genuine good will”. 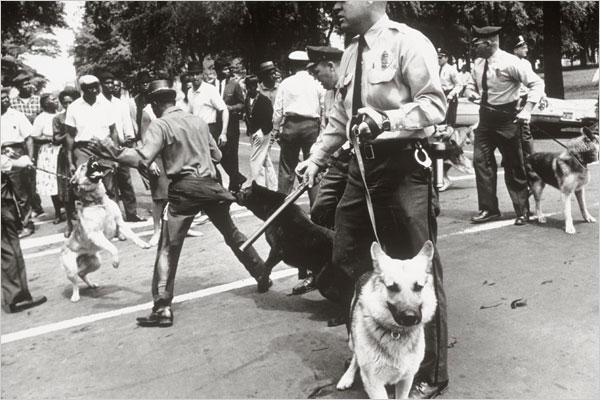 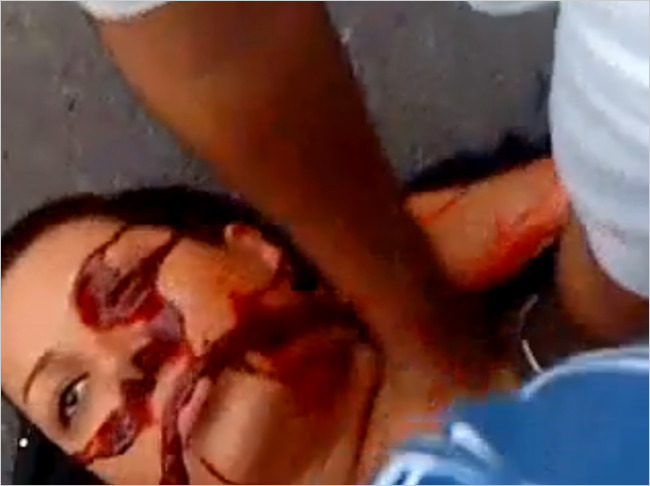 Another aspect of both kings and moors works is the fact that they can make us feel as if we are at the actual scene. The Moors camera has truly acted as the second eye whiles the Kings writing as also done the same.

19 0
report
This content was produced by one of our Experts or a Student. It should be used for reference purposes only.