Check out this article to find out about some of the highest-paid university presidents and learn what made them so successful.

Have you ever wondered who are the highest-paid university presidents? Although a college or university president is a pretty responsible and honorable position, frankly speaking, these people in majority can’t boast huge salaries compared to executives from other fields. In 2020, the average salary for such a job in the US is $278,387.

However, as we all know, salaries of specialists in the same position can differ drastically. This happens in pretty much every industry. Thus, you shouldn’t be surprised if we say that abyss between the average salary of a university executive, and the salary of some separately taken executives is huge. In fact, the average salary amongst the highest-paid college presidents is calculated in millions of dollars. So, who are these people and how did they achieve this? Let’s find this out!

Without a doubt, being a university or college president is a huge responsibility. Respectively, such jobs have to pay well. But, in some cases, executives receive not just “good” salaries, but actually make twice as much as American president.

Let’s take a look at this list below and learn how much does a university president make:

Pondering about the highest-paid university presidents, you will likely consider mostly big private universities. However, that’s not always the case. First on our list is the president of Arizona State University in Tempe, Michael M. Crow. Having a base pay of $686,538, Michael Crow now makes $1,148,457.

John Hennessy has been the president of Stanford University for 15 years. Before retiring, he received a salary of $1,2 million, which made him one of the highest-paid executives of private schools. We could expect a new head of this institution to follow Hennessy’s lead. But, in 2020, like many other big schools, Stanford announced a voluntary salary cut for many of its workers, including its executive.

As was already mentioned, public universities can also offer pretty solid compensations to their heads. Thus, our next point on this list is dedicated to Michael V. Drake – the president of Ohio State University in Columbus, who makes $1,206,751. His base pay is $856,041.

Another top-paid executive is Rober L. Duncan. Robert is the president of the Texas Tech University System. At this point, his total salary reaches $1,351,282 as a partial-year compensation. Interestingly enough that his base pay is much lower – $387,900. But, we can assume that such high compensation is earned for his ability to manage four schools that are in the Texas Tech University System simultaneously.

Thinking of the highest-paid university presidents, you will probably think that the Harvard president salary should definitely be high. Well, that’s true, but to a certain extent. The former president Drew J. Faust made more than $1,7 million during her last year in this position. However, this facility’s new head Lawrence S. Bacow made only $570,072 during his first year. Yet, due to the COVID-19 pandemic in 2020, this school has  announced a 25% salary cuts for its executives, so we can expect the current president’s salary drop.

William H. McRaven is the former president of the University of Texas System and one of the most well-paid executives in the field of education. William McRaven’s overall salary reached up to $2,578,609, though his base pay was only $600,413.

Having retired in 2018, the former president and chancellor of Johnson and Wales University John J. Bowen still remains one of the highest-paid university presidents in history. Before his retirement, in 2017, he earned $5,363,616. This number is more than seven times higher than his base pay of $706,666.

If we speak about the top-paid college executives of all times, it is impossible not to mention Ronald K. Machtley. He is a former president of Bryant University. Not so long ago, in June 2020, Ronald Machtley has retired. However, a bit earlier, in 2017, he had set an indisputable record. And his salary record still remains unbeaten.

In 2017, Ronald K. Machtley’s annual salary has reached $6,283,616. This is the highest university president salary ever. Impressive, right? And now imagine that his base pay is only $672,885, which is more than nine times lower!

Why Do They Get Paid So Much?

Now, as you learned about the highest college president salaries, you are probably wondering – why do they make so much? Indeed, looking at these numbers, it is not quite clear whether this position is actually worth it. So, let’s try to sort it out.

One thing you should understand is that each university president has a base pay and total pay. As a rule, these two numbers are very different. A base pay is an initial salary awarded for a particular position. In most cases, even the most well-paid executives have a base pay of $200,000-$600,000. Everything that comes extra are benefits.

But, how come they get such hefty benefits, you may ask. To answer this question, it is vital to understand the very essence of this job. In a nutshell, a university executive is a fundraising job. That is, one of the main responsibilities of these executives is to raise money for their institutions. Further logic is pretty clear – the more money a president is able to raise for a school, the more he or she can get in benefits. Simply put, a person in this position earns a portion of what he or she brings in.

Just to give you an example here, in 2018, MIT has raised $4 billion. If this goal is achieved, it is a merit of a particular school’s executive. If you think of it this way, it becomes clear that a president capable of raising billions of dollars is worth earning a million or a few.

Thus, all these top paid university presidents from our article are simply the best contributors, who brought most benefits to their schools.

A typical college president salary in America is somewhere between $250,000 and $400,000. However, there are some individuals who make much more. According to a report, as many as 40 US university heads make double what the actual president Donald Trump makes a year. And this includes executives from both private and public institutions.

These numbers are impressive. But, what is even more inspiring is the fact that most of these people from our list started with pretty average base pay, and climbed their way to success! 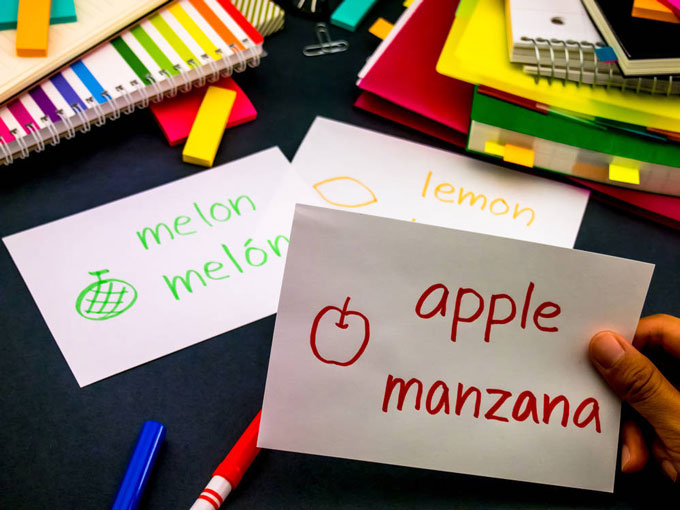 How To Make Flash Cards: A Simple Guide For Students

How to make flash cards that will help you study better? We bet that all of you have heard about the effectiveness of flashcards for studying. But, have you ever… 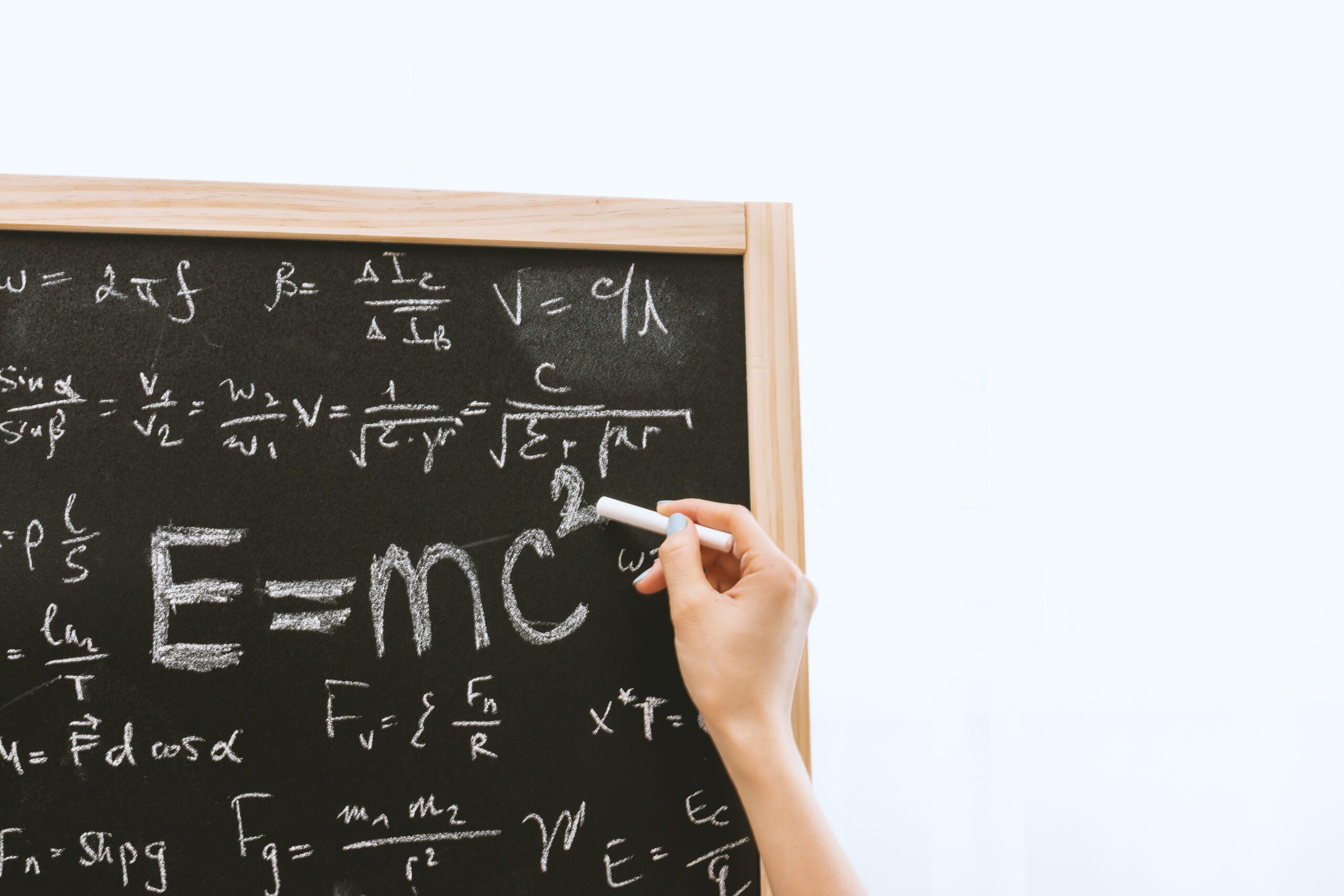 How To Get Better At Math: Top Tips For Mastering A Complex Subject

How to get better at math with ease? This question bothers hundreds of school and college students across the world. But, is there a solution to this matter? Let’s face… 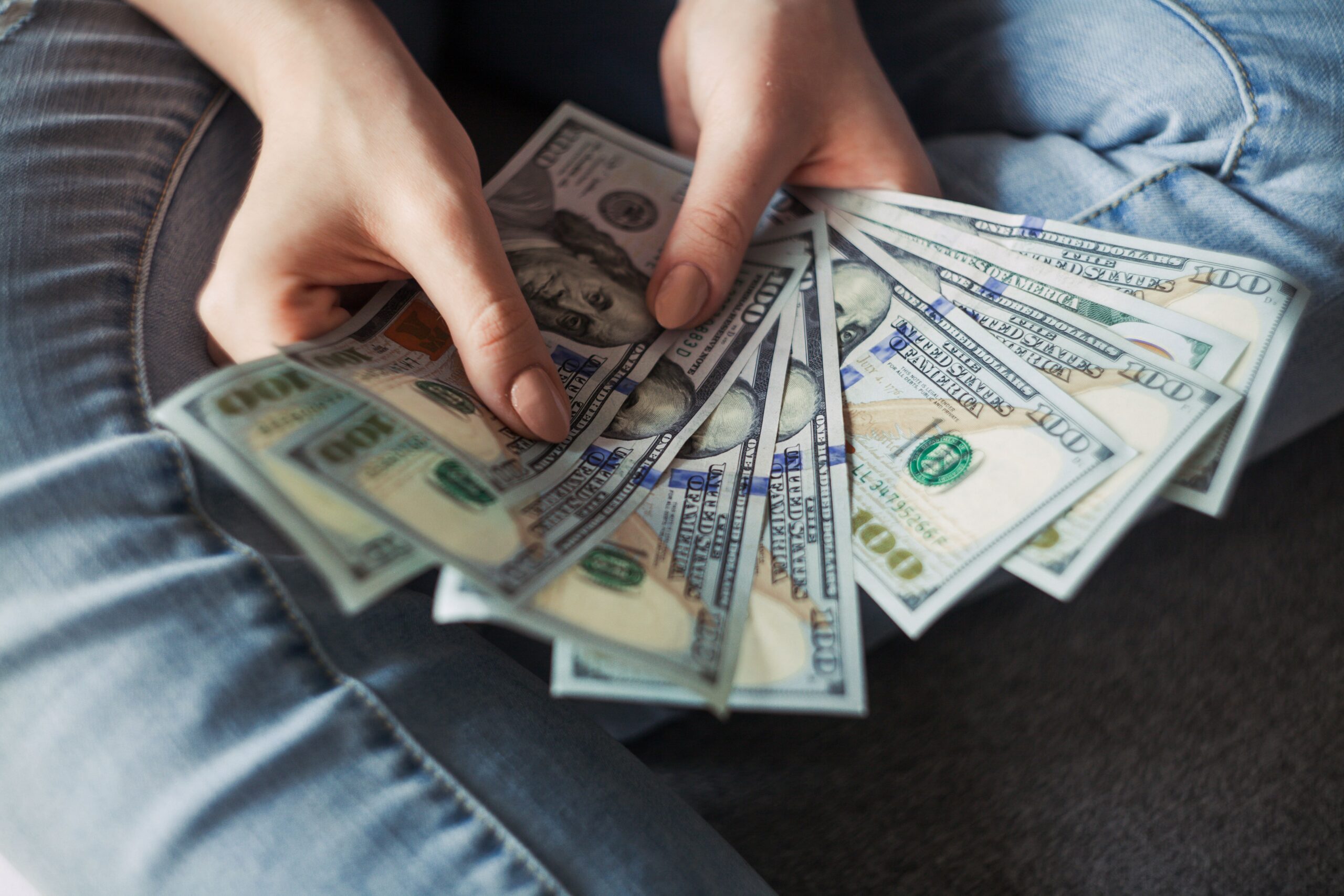 Online Jobs For College Students: 17 Best Ways To Make Money While In College

Online jobs for college students are neither new or rare these days. Everyone who is struggling to make money for a living while being in college can now work right…

Thank you for submitting your application.